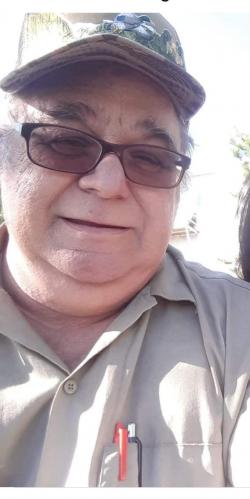 At his residence, June 2, 2020, Mr. Wilfred Pelletier of Anfield passed away at the age of 64.  He was married to the former Suzanne Levesque.  Born at Keegan, Maine in 1955, he was a son of the late Joseph and Clara (Letourneau Saucier) Pelletier.

Funeral services for Wilfred will be held from the Assumption Roman Catholic Church, Grand Falls with immediate family and close friends in attendance.  Interment will be in St. Bruno's Cemetery of Van Buren, Maine.

Due to the restrictions established by the Dept. of Health, attendees will be contacted by the family.

For those who wish, donations to the Heart and Stroke Foundation or the Diabetes Association would be appreciated by the family.