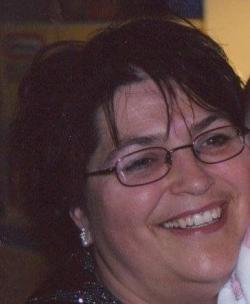 At Chinook Regional Hospital, Lethbridge, Alberta, July 17, 2020, Mrs. Huguette Fraser of Lethbridge and formerly of Grand Falls, NB, passed away at the age of 61.  Born at Grand Falls in 1958, she was  a daughter of the late Onesime and Geraldine (Berube) Sirois and step-daughter of Vaughn Ayotte.

More details will be announced in the coming days.