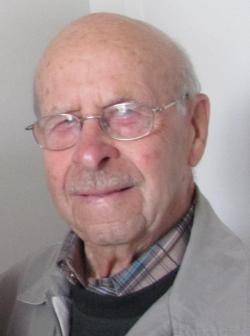 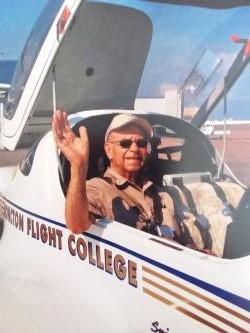 At the Falls Villa (Grand Falls Manor), December 8, 2020, Mr. Lucien Michaud of Saint-Leonard passed away at the age of 98 years.  He was the husband of the late Aline Cyr.  Born at St-Leonard-Parent in 1922, he was a son of the late Alfred and Anna (Jean) Michaud.

Mr. Michaud was a Veteran of World War II and a member of the Royal Canadian Legion, Saint-Leonard Branch 52.  He was also a member of the Knights of Columbus, 3rd degree, of Council 2743.

Due to restrictions imposed by the Dept. of Health, the attendees will be contacted by the family.

For those who wish, a donation to a charity of the donor's choice would be appreciated.