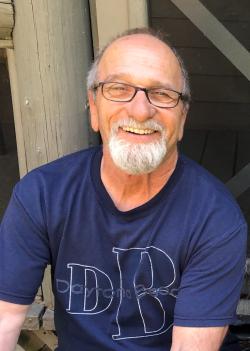 Robert was a 3rd-degree member of the Knights of Columbus, Saint-Andre Council 7222.

His funeral service will be held from the Saint-Andre Roman Catholic Church with his family and close friends in attendance.  Interment will be in the parish cemetery.