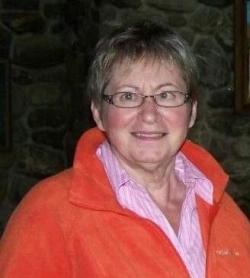 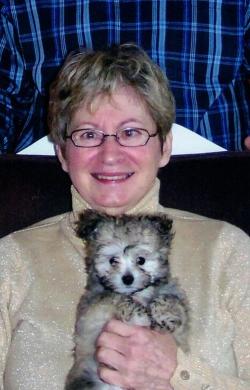 At the Grand Falls General Hospital, April 23, 2021, Mrs. Jacqueline Marquis of Grand Falls passed away at the age of 71 years.  She was the ex-wife of the late Yvon Marquis and had been a resident of Pavillon Beau-Lieu of Grand Falls.  Born at Grand Falls in 1949, she was a daughter of the late Leo and Yvette (Couturier) Bard.

A Liturgy of the Word Celebration will be held at the Guy O'Regan Funeral Home, 515 Everard Daigle Blvd. in Grand Falls with her family and close friends in attendance.  Interment will be in the St-Michel Cemetery, Drummond.

The family would like to sincerely thank the staff

of Pavillon Beau-Lieu and of the Grand Falls General Hospital

as well as Dr. Mary Pedersen and Dr. Shawn Blunston

for the excellent care Jacqueline received during her illness.