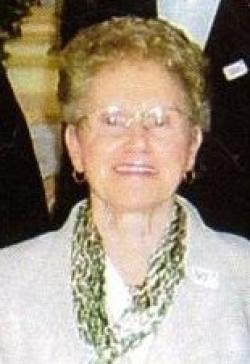 At the Dr. Everett Chalmers Regional Hospital, Fredericton, April 25, 2021, Mrs. Mildred Levesque of Fredericton passed away at the age of 93 years.  She was the widow of Lewis Levesque Sr.  Born at Powers Creek, NB in 1927, she was a daughter of the late Felix and Bertha (Laforge) Levesque.

Services will be held at a later date.