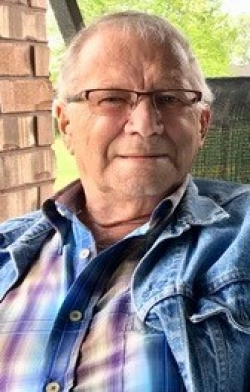 At the Falls Villa (Grand Falls Manor), September 9, 2021, Mr. Alyre Martin of Drummond passed away at the age of 80 years.  He was married to the former Jeannine Bonsant since 1961.  Born at Drummond in 1941, he was a son of the late Alfred and Anita (Bard) Martin.

Resting at O'Regan's Funeral Home, 515 Everard Daigle Blvd., Grand Falls with visiting hours on Sunday ONLY, from 2-4 and 7-9 p.m.

His funeral service will be held Monday, September 13th at 4 p.m. from the St-Michel Roman Catholic Church, Drummond with interment in the parish cemetery.