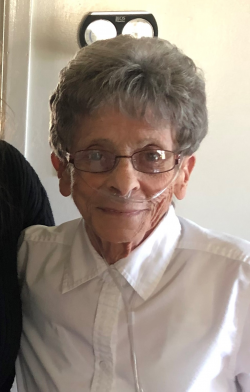 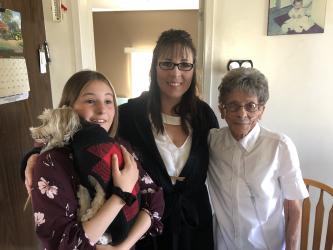 At the Grand Falls General Hospital, October 5, 2021, Mrs. Alvine Morin of Drummond passed away at the age of 76 years.  She was the wife of Paul-André Morin and partner of the late Guy Desjardins..  Born at Notre-Dame-de-Lourdes in 1945, she was a daughter of the late Fidele and Adele (Lepage) Levesque.

Funeral services for Mrs. Alvine Morin will be held from the St-Michel Roman Catholic Church, Drummond at a later date.

the staff of the Grand Falls General Hospital,

the Extra Mural Program and Vitalaire

for the excellent care Alvine received during her lengthy illness. 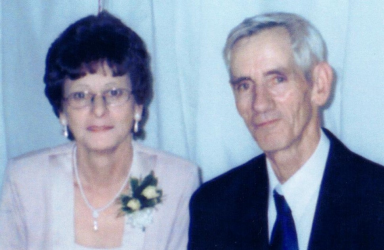 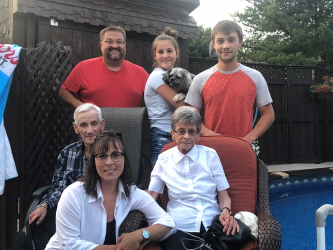