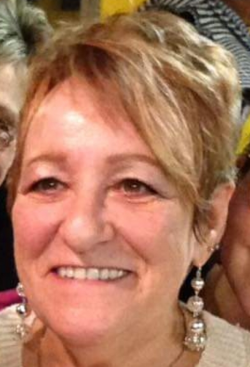 At the Grand Falls General Hospital, October 11, 2021, Mrs. Claudette Jalbert of Grand Falls passed away at the age of 64 years.  She was the wife of Roger Collin from a previous marriage and a partner of Eugene Caron.  Born at Saint-Quentin in 1957, she was the daughter of Fernande (Coulombe) and of the late Lionel Jalbert.

For those who wish, donations can made to the Canadian Cancer Society in her memory.

Funeral services for Mrs. Claudette Jalbert will be held at a later date.