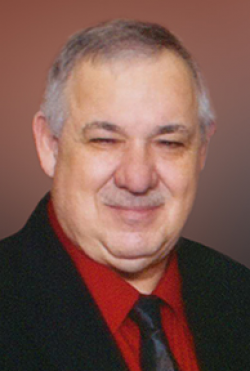 At the Dr. Everett Chalmers Regional Hospital, Fredericton, November 3, 2021, Mr. Benoit Paré of Grand Falls passed away at the age of 64 years.  He was the husband of Verna (Michaud) Paré.  Born at Drummond in 1957, he was a son of the late Edward and Gertrude (Beaulieu) Paré.

Benoit was retired after a 42-year career with McCain Foods Limited.

A Liturgy of the Word Celebration will be held Wednesday, November 10th at 4 p.m. at the funeral home.

For those who wish, donations to the Diabetes Association would be appreciated by the family.