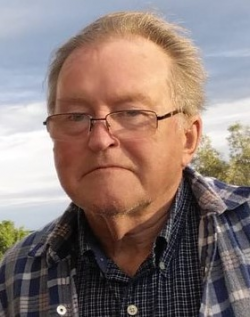 At the Grand Falls General Hospital, November 16, 2021, Mr. Euclide Godbout of Grand Falls passed away at the age of 80 years.  He was the husband of the late Jeanne d'Arc (Bellefleur) Godbout who passed away five weeks earlier.  Born at Saint-Andre in 1941, he was a son of the late Eugene and Marie (Gagnon) Godbout.

Funeral services will be held at a later date.