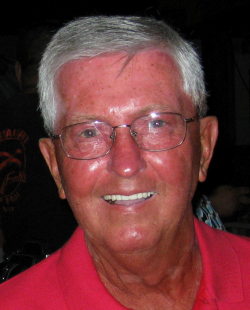 At the Grand Falls General Hospital, January 5, 2022, Mr. Donald Albert of Saint-André passed away at the age of 80 years.  He was the widower of Janelle Plourde.  Born at Edmundston in 1941, he was a son of the late Marc-Emile and Gertrude (Lajoie) Albert.

He was predeceased by his wife Janelle in 2018, his son Marc in July 2021, two sisters, Patsy Perron and Linda Lockhart, two brothers, Jimmy and Bob Albert.

A Liturgy of the Word Celebration will be held at a later date.