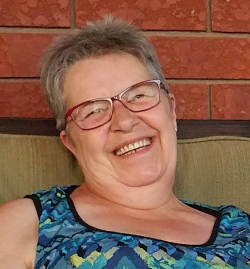 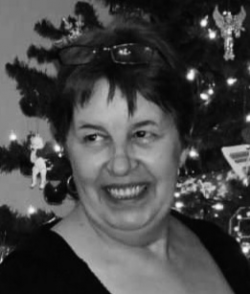 At her residence, May 12, 2022, Mrs. Louise Dionne of Saint-Andre passed away at the age of 70 years. She was the widow of Charles Carron by first marriage and the wife of Guildo Dionne by second marriage. Born at Grand-Sault in 1952, she was a daughter of the late Charles and Marguerite (Cyr) St-Amand.

Respecting Louise's wishes, there will be no formal funeral service held.