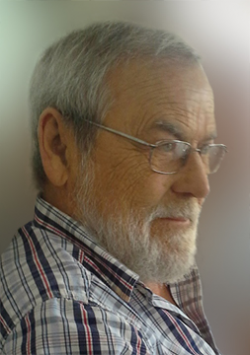 At the Edmundston Regional Hospital, June 20, 2022, Mr. Alyre P. Cyr of Saint-Andre passed away at the age of 75. He was the husband of Pierrette (Caron) Cyr. Born at Saint-Leonard in 1946, he was a son of the late Patrick and Alda (Poitras) Cyr.

According to his wishes, there will be a private graveside ceremony with his family in attendance at the St-Antoine-de-Padoue Cemetery of St-Leonard-Parent at a later date.