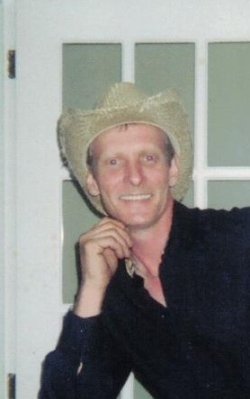 At the Grand Falls General Hospital, July 1, 2022, Mr. Camille Bernier of Drummond passed away at the age of 55 years. He was the husband of Linda (Lizotte) Bernier. Born at Grand Falls in 1967, he was a son of René A. and of the late Yvonne (Bélanger) Bernier.

He was predeceased by his son Jeffrey Bernier on June 8, 2022, his brother, Roger and three sisters, Francine, Linda and Diane.

His funeral service will be held Friday, July 8th at 11 a.m. from the St-Michel Roman Catholic Church, Drummond with interment in the parish cemetery.