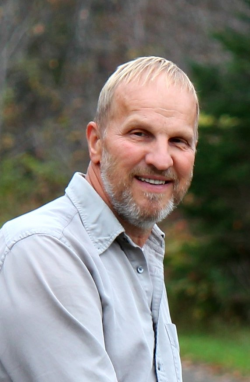 At the Grand Falls General Hospital, July 28, 2022, Mr. Guildor Leclerc of Drummond passed away at the age of 70 years. He was the husband of Aline (Beaulieu) Leclerc. Born at Drummond in 1952, he was a son of the late Auguste and Yvette (Morin) Leclerc.

Please note that there will not be any visiting hours or funeral service held. A private ceremony will be held at a later date in order for Guildor's family to celebrate his life.

For those who wish, donations to a local Food Bank in your community would be greatly appreciated by the family.