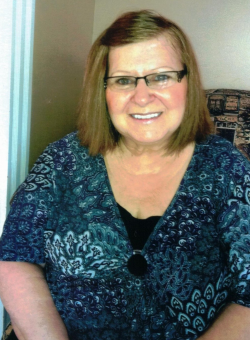 At her residence, Foyer Jacinthe of Grand Falls, August 3, 2022, Mrs. Lorraine Bérubé passed away at the age of 72. Born at Sainte-Anne-de-Madawaska in 1949, she was a daughter of the late Oneil and Palmyre (Martin) Bérubé.

Her funeral service will be held Tuesday, August 9th at 11 a.m. from the St-Michel Roman Catholic Church, Drummond with interment in the parish cemetery.